Businesses reading the future of the labour market and feeding employment needs back in to the education system sounds like a great plan.

Except we haven’t yet found a way to do it.

We do not know enough about how the labour market will shape up with enough ‘notice’ to make any real difference to the educational process at all.

And then there is the small matter that education is not all about employability and entrepreneurship.

Few teachers join the education system as a kind of prep school for employers and have an innate suspicion of employers looking for ready made employment ‘fodder’. The vision for education is larger than slotting people into jobs. It is about the realisation of potential. In the heads of many education professionals the two goals of realising potential and developing employability make uncomfortable bed-fellows.

I have been involved in Vocational Education and Training, both on the policy side and in practice for over 25 years. Not one of those 25 years has gone by without similar diagnoses and prescriptions:

And while our engagement as ‘business people’ may help us to feel like we are doing our part, and there are plenty of awards to be won, in the grand schemes of things it makes very little difference. 20+ years of ‘improving school standards’ and still employers complaining about the product…..

If we are serious about improving the life chances of our young people we need to radically revise the nature of the education process and system, not bolt on another committee.

We need to encourage young people to know themselves, their passions and and their potential (almost impossible when you are asked to turn interest on and off at the call of the school bell).  Instead of trying to take slivers of the real world into school we should do much, much more to get children into adult company in real work and non-work settings, public, private and third sector. It is not just business that needs to be more involved with schools, but adult society in general.  Personally I think that post 14 most young people should spend more time being educated outside the school than in it.

There is an argument to say that the only thing children really learn at school is how to relate to an authoritarian system, either through compliance or defiance.

If we are serious about the potential of all our young people then tinkering with the curriculum and the occasional day of smoothie making is just not going to cut it. We need to re-think how we prepare young people to play full lives in adult society. And as a nation that is a debate that we not seem to have the political will to hold. 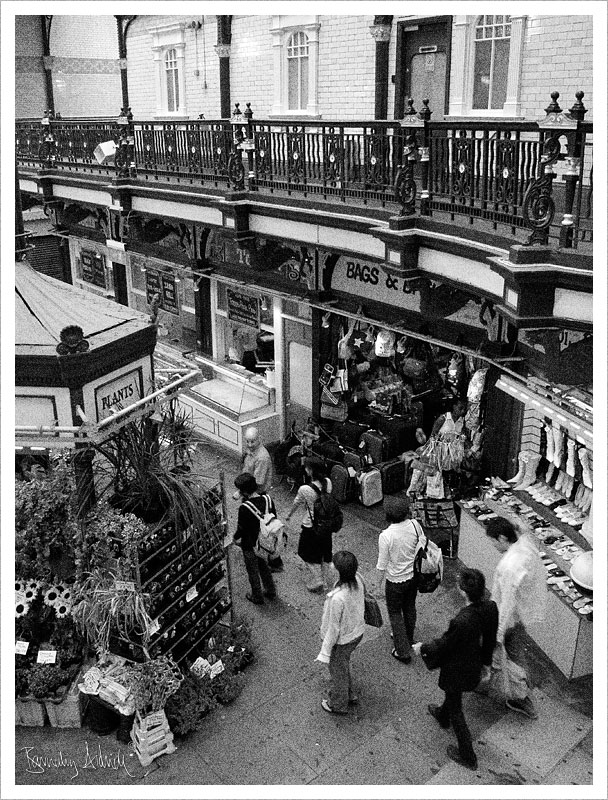 There is no doubt in my mind that community based and bottom up approaches to enterprise support like those pioneered by Ernesto Sirolli and subsequently developed and transformed by projects like Bizz Fizz and on a much more modest scale Elsie, provide significant clues to the emergence of truly sustainable and enterprising communities.

But instead we get celebrity entrepreneurs and academics delivering masterclass after masterclass after enterprise competition on a seemingly endless treadmill driven by incoherent policy and the increasingly desperate search for those Holy Grails of ‘narrow’  economic development – the quick win and the high-growth start-up.
It must be time for us to develop a focus on long term, community building  approaches to sustainable development that embraces the economy, culture and social cohesion as an inseparable trinity.  These things cannot be pursued successfully as separate entities managed by different silos. They are all part of the same process of ‘development’.
We need to develop affordable processes that engage the whole community in nurturing the development of those willing to act boldly and helping more of its members to see that bold action will often reap its reward, not just for the individual but for the community as a whole.  We must help to build communities that know how to recognise and help enterprising people who are looking to make a living and leave the community better off as a result.
And we must persuade policy makers, economic planners and perhaps most importantly our fellow citizens that entrepreneurship is not the only valid form of expression for our enterprising souls.

If we took this stuff seriously what kind of enterprise development activities would a LEP commission?